The numbers behind the 2020 retail peak season are staggering. DigitalCommerce360 reported that more than 3 billion parcels were delivered during the Holiday season. FedEx alone reported a 24% increase year-over-year.

With record parcel volume, carriers’ commitment to on-time performance (OTP) was the litmus test of their delivery capabilities. It was all hands on-deck this season with USPS and final mile couriers, such as USPack, taking overflow from UPS and FedEx. Final mile companies were up for the ultimate challenge taking even more load from large carriers while still delivering for their retail customer accounts.

USPack’s OTP numbers for 2020 peak season were an average of 96% – between DDU, HDU, and DFS numbers. Compare this to USPS’s 54%, and the combined 72% on-time delivery from FedEx and UPS. These are great numbers for the large carriers considering the record increase in parcel load. However, the contrast to USPack’s 96% OTP is clear and demonstrates the key advantage to working with a final mile company to service or supplement your business in the final mile.

USPack’s CRO, Dan Byrne, an industry expert with 15+ years of experience in large carriers and final mile, takes a few minutes out of his busy schedule to talk to us about peak 2020 and what he thinks the future will hold for final mile. 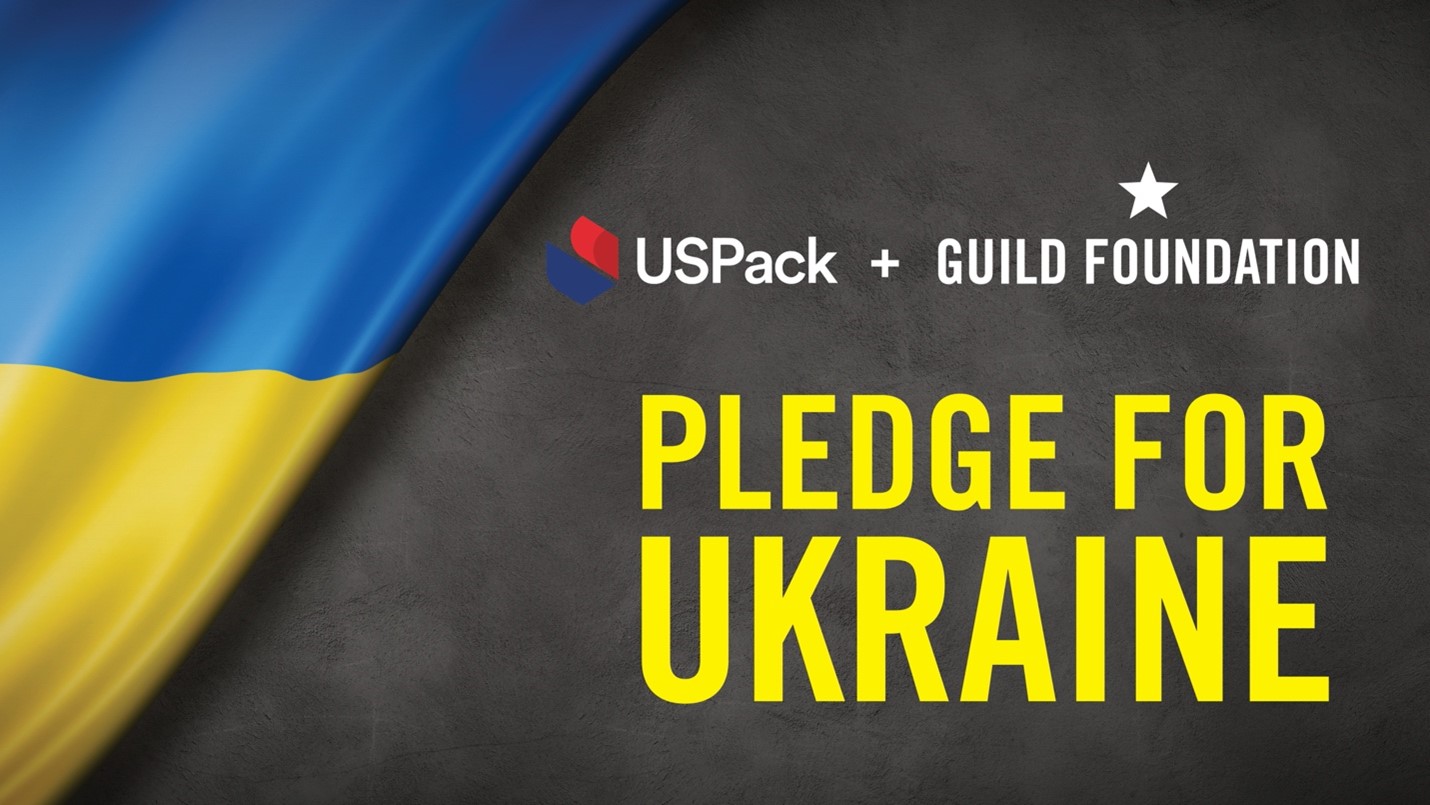 USPack’s founder and Chairman of the Board, Peter Glazman is a Ukrainian American who immigrated to the US in 1979 with his wife and then 2-year-old daughter. When news of the war broke last spring Peter knew he needed to help his country, family, and friends in... 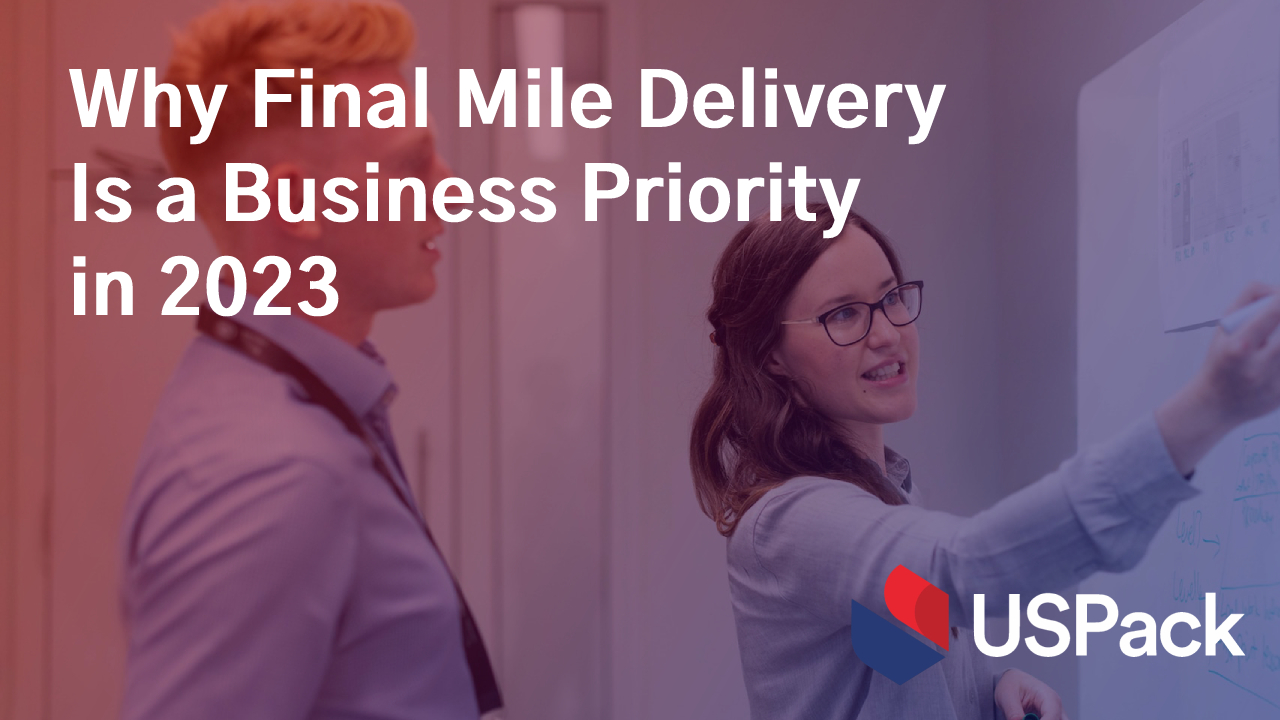 Why Final Mile Delivery is a Business Priority in 2023

With 2023 quickly approaching, major companies like Kroger and Walmart are moving final mile to the top of their priority list. Executives, Directors, and Managers are assessing their final mile needs and the important role logistics plays in supporting the bottom... 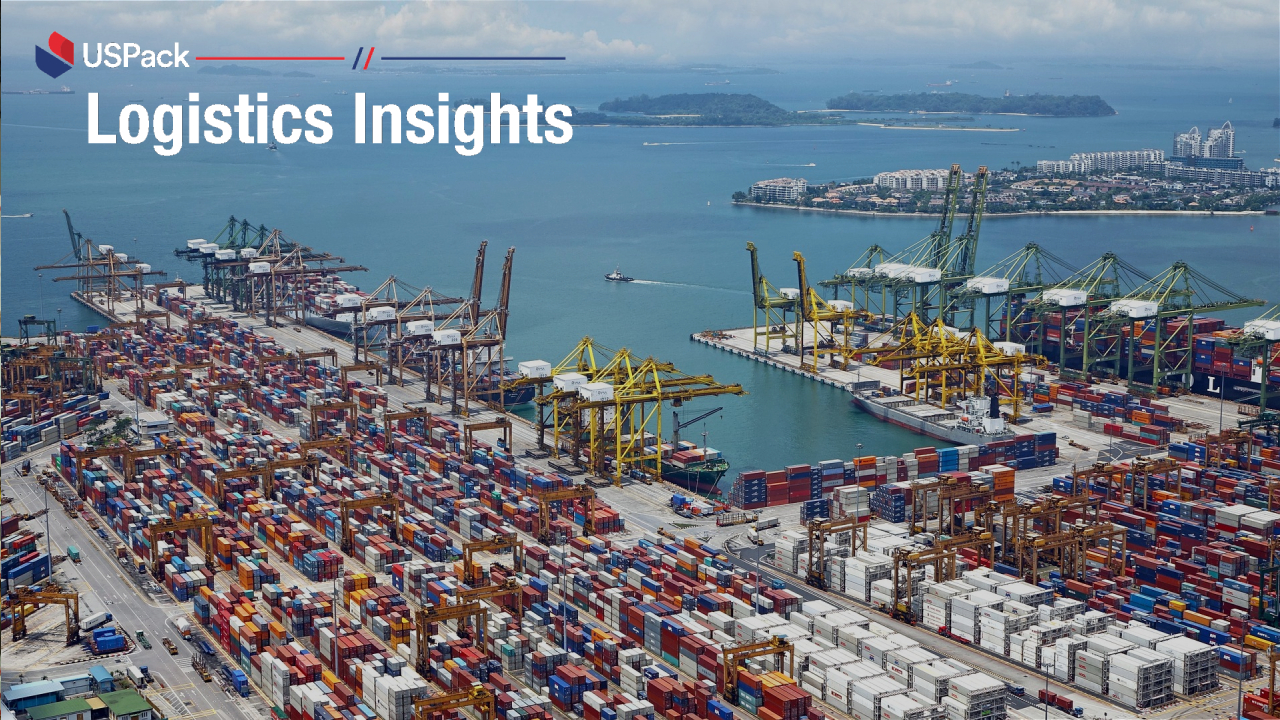 Each month we gather a handful of the most interesting articles from around the internet. We share them weekly on our company page, then all at once in Logistics Insights. Enjoy!   Gearing Up for Peak Season: Critical Last-Mile Delivery // Total Retail Customer...

Get it Delivered by a USPack Partner Today 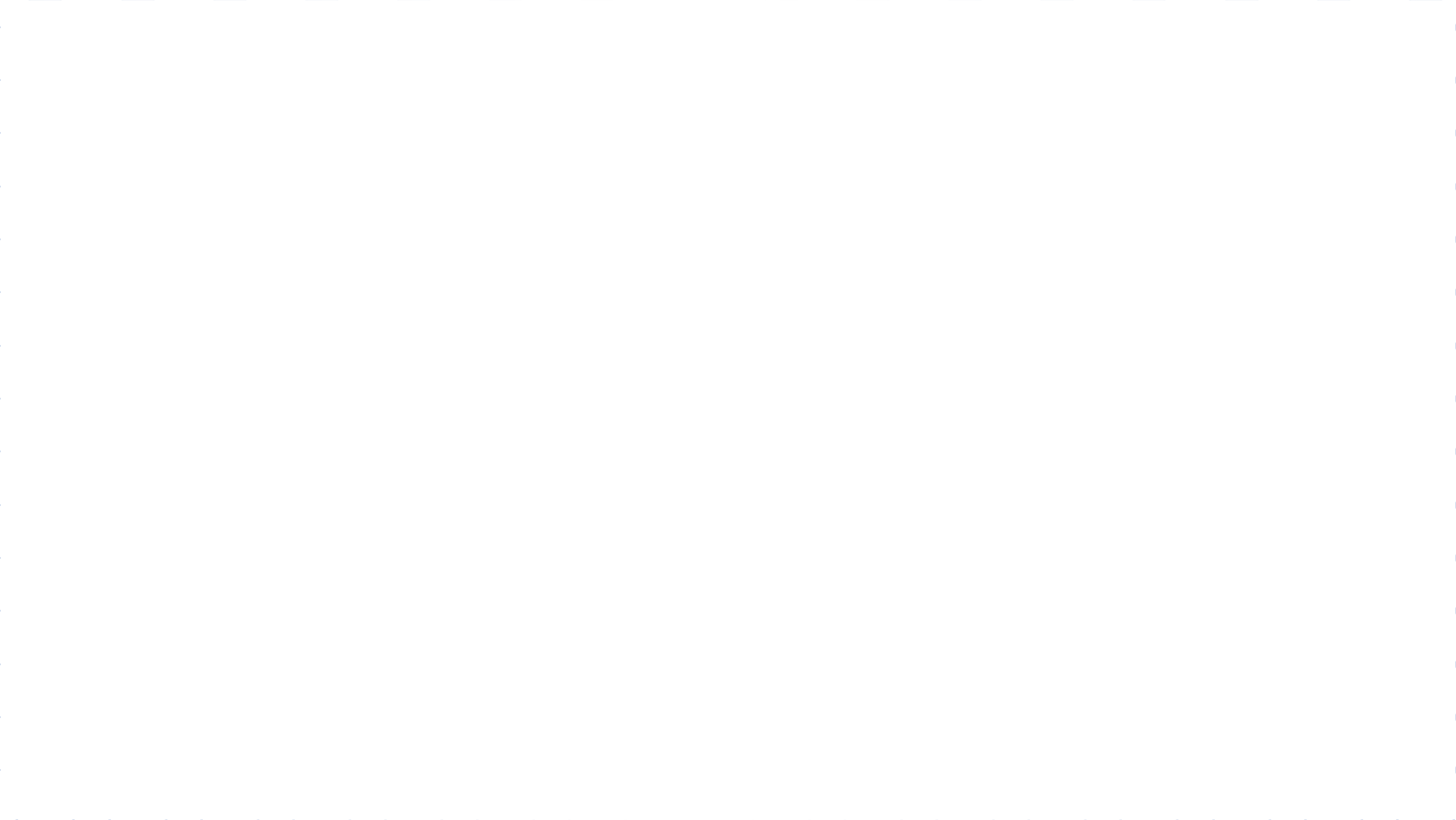